This holiday season, we’re seeing record-breaking warm temperatures in many of the upper middle and eastern states, tornadoes twisting through the South and parts of the Midwest, and snow, sleeting rain, and significant hail in the West.

But weird didn’t just start out of nowhere in December. You observed climate changes and carbon changes on the ground, and NASA did the same thing from space.

What you observed (& how we shared it)

All year, you helped us identify important weather and climate trends. Here are a few examples:

On the Pacific West Coast and in the Rocky Mountain West, early growing seasons foretold record wildfires and drought.

ISeeChange observers, including Amber Kleinman, Doug Fritz, Steve Ela, Andrea Lecos and Marilyn Stone, noticed unusually warm temperatures and dry conditions at the end of January, and early blooms in February. Rain strengthened the growing season in the Rocky Mountain west, but dryness in the Pacific 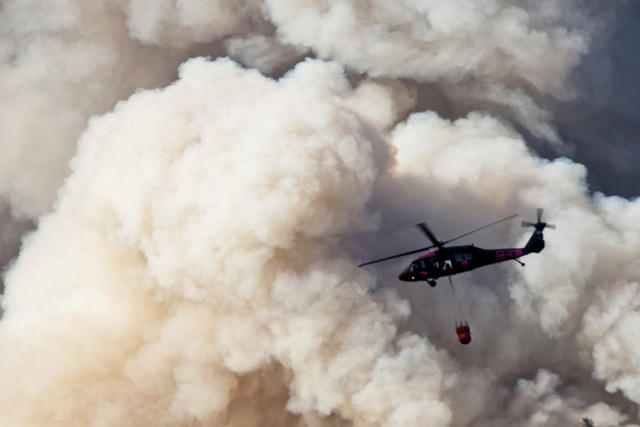 Northwest yielded a record-setting wildfire season. By summer, those wildfires and the effects of smoke were being felt all the way back to Colorado.

In the East, animals, bugs and even sand were on the move and people wondered why.

ISC observers Kate St. John and Tina Moore noticed an increase in the number and types of ticks. Victoria Martinez saw infestations of caterpillars; others in the ISC community noted increased coastal erosion with stronger nor’easters, and black vultures showed up where they’d never been before.

Both Kara Holsopple at The Allegheny Front and Eli Chen in Delaware reported on ticks. Eli also looked at Cape Cod’s disappearing beaches and the unusual problem of sharks becoming a regular catch for fishermen, while Kara found that yes indeed, black vultures have shifted their territory north.

We want to thank each and every one of you for your observations this year. And we want to highlight our new favorite part of our new web platform: your ability to comment on other observations. Our observers are using this tool more and more and it’s making ISeeChange stronger and stronger.

What NASA and other scientists saw this year

Carbon concentrations in the atmosphere are the highest they’ve been for 400,000 years. To understand a warming climate this year, NASA carbon investigators are aiming its observations at “the other half of the equation” – the vegetation, plants and trees, that absorb carbon.

One of NASA’s most powerful tools is the Orbiting Carbon Observatory (OCO-2). The project is collecting at least 100 times more carbon dioxide measurements than from all other sources of precise carbon dioxide data combined.

Like you, OCO-2 noticed spring blooms. “We can already clearly see patterns of seasonal change and variations in carbon dioxide around the globe,” says Annmarie Eldering, a scientist with OCO-2. tBetween May and July, NASA observed plants on land springing to life to absorb 2 to 3 % of the planet’s carbon dioxide. Eldering says that’s the first time NASA’s ever been able to observe what they call the “spring drawdown” across the whole planet.

OCO-2 observations also reveal where people are responsible for raising carbon levels around the planet – like in big cities, or around power plants where fossil fuels are heavily used, or in the forests of the Amazon, Central Africa and Indonesia, where people clear trees for business or to use land for agriculture.

More – and we know that starts with you. So please keep us in mind. Encourage your friends to report weird weather to us too. If you know someone who’s really observant, like a birder or a fisherman, send them our way. We’re building a bigger and bigger community and we want you to invite your neighbors over!
Share this project – and this email – with as many people as you can. Together we’ll see even more in 2016! 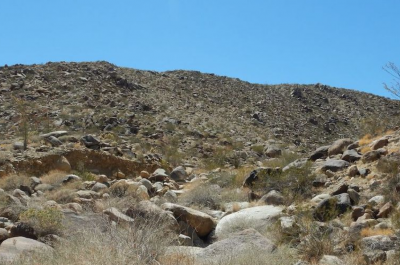 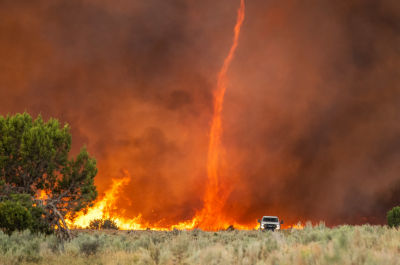